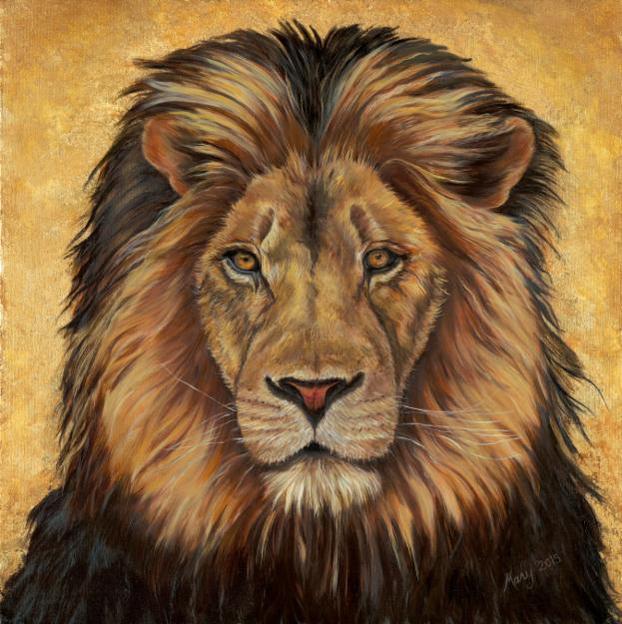 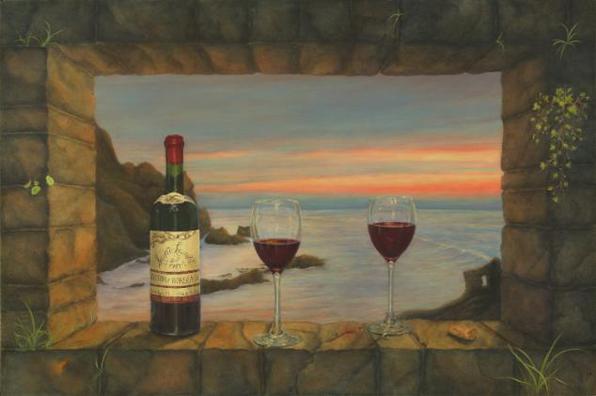 Toast to Noble Warriors began after my father passed away. He was a member of what Tom Brokaw called “The Greatest Generation”. With his passing, I thought also of his buddies, the men in the VFW halls that he shared his stories with, men that either passed from this world before him or are soon to follow.
It wasn’t until late in his life that he shared some of his memories with me. He was in his seventies, sitting on the kitchen chair, and in a casual voice he uttered, “Yea, I went into the Hurtgen Forest with over a thousand men and walked out with a little over a hundred. “ I feared to imagine what he had seen though I listened intently. I listened to the stories of the children that yelled, “Chocolate!" when they saw American GIs. I listened when he told me how his friend was blown up next to him. I listened when he told me that after surviving the Hurtgen, he and the men he fought beside entered the town of Cologne where the great cathedral stood. The GIs, of many different religions, walked into the battered yet standing building amidst the flattened city, dropped to their knees, and prayed silently to their God. I listened when he told me how he and his unit liberated the Dachau Concentration Camp.
My mother told me that my father returned from the war with a wounded soul. He became a firefighter to save lives because he had seen too much of death.
Ken Burns said, “It was a necessary war.” And I agree. Therefore, to those men, and to my father, now that I am old enough to realize what they gave and what it cost, I want to say thank you. Though my thank you is but a faint whisper to commemorate their deeds, let us remember what Abraham Lincoln said:
That from these honored dead we take increased devotion to the cause for which they gave the last full measure of devotion—that we here highly resolve that these dead shall not have died in vain—that this nation, under God, shall have a new birth of freedom—and that government of the people, by the people, for the people, shall not perish from the earth.
April 26, 2008